About the Editor & Illustrator

Louis Stanislaw is an accomplished filmmaker and illustrator with a rare sensitivity to the complicated challenges of living with epilepsy. Louis grew up in France and the U.S. He studied filmmaking at Oberlin College and in France at the prestigious International Film School of Paris. In Europe, he made two short independent films and then produced three commercial films. Once back in the U.S., he expanded his skills with work on the sets of “The Pink Panther 2,” with Steve Martin, and on a number of high-quality documentary film projects.

Once he had sufficient professional experience under his belt, Louis moved onto a far more personal terrain, creating and producing a ground-breaking documentary film, “On The Edge: Living With Epilepsy.” Through a series of deeply moving interviews, Louis examined the stigma and ignorance surrounding this age-old affliction and brought to light the daily fears and difficulties that epilepsy imposes on its sufferers and their families. The film, broadcast on PBS network, has been widely praised across America. To further the cause, Louis then set in motion VOICES from the HEART, a collection of essays from people who have experienced epilepsy in very personal ways. These heart-warming essays and Louis’s accompanying illustrations, make VOICES from the HEART a landmark work and a uniquely moving testament to the strength and resilience of the human spirit. 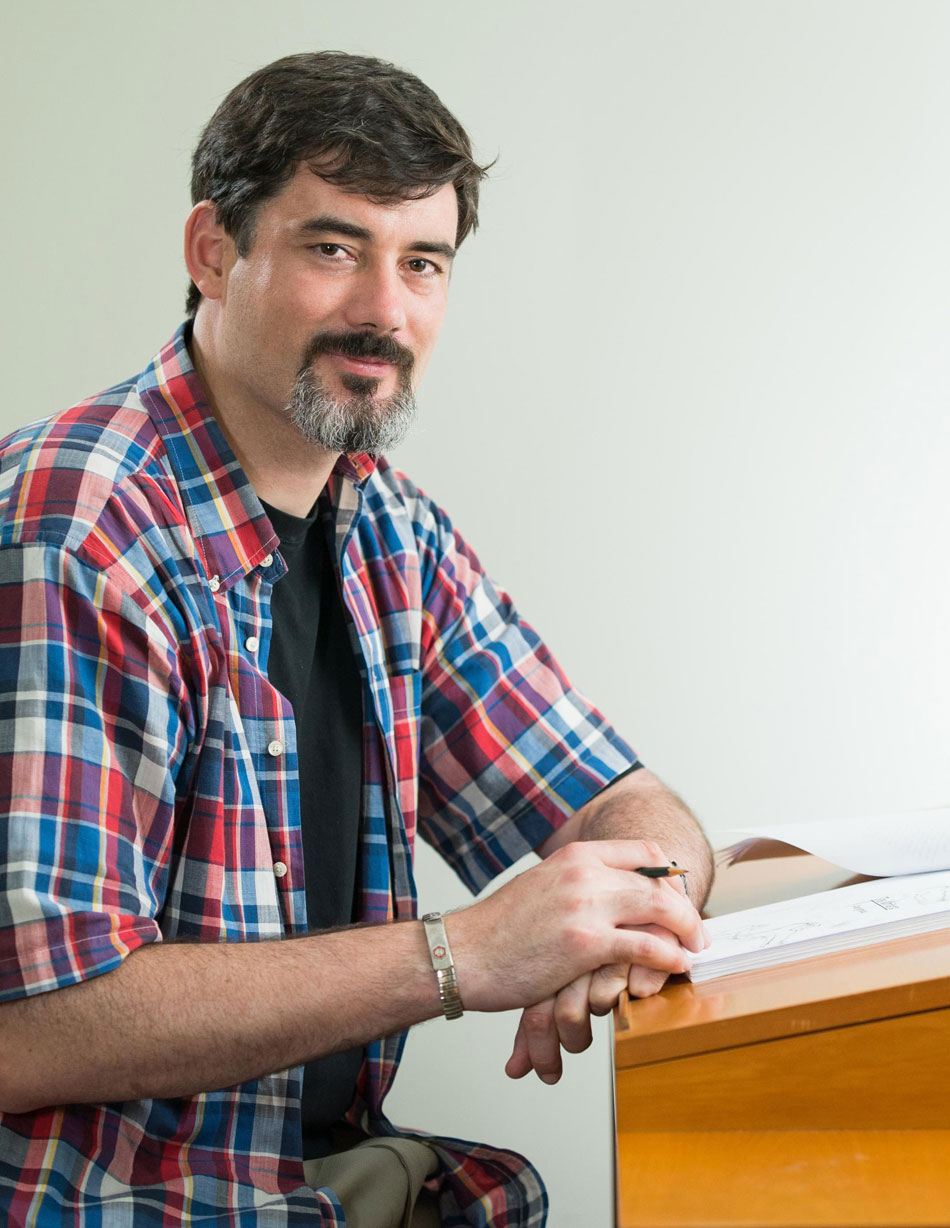 This book is about far more than epilepsy;

It's a book of inspirational stories about people reaching for the inner strength and understanding to help them cope with one of mankind's most complicated challenges. VFH does this through the challenge of epilepsy but the challenge could be any number of others. These are stories of love and heartache, but also of strength and triumph; they are true "Voices from the Heart."

ON THE EDGE comes directly from Louis's heart and soul -- and from the hearts and souls of the many patients and witnesses who share their personal stories here. Louis' experience gives him an insider's perspective that is made deeper by unique access and connections not only to those who suffer from epilepsy, but also to health care providers who deal with epilepsy issues every day.